Father of the Hunt 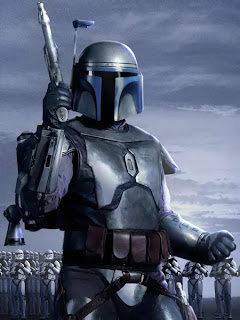